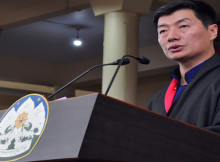 Today, we have come together to celebrate Tibetan Democracy which turns fifty-five years. On this joyous occasion, I, on behalf of the Kashag, extend heartfelt greetings to my Read More 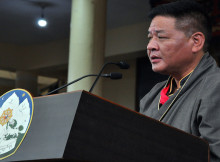 On this day of 2nd September 2015, we commemorate the 55th anniversary of the establishment of the democratic system of the Central Tibetan Administration. In particular, this is Read More 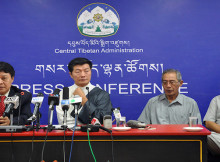 Press Release Dharamsala, 1 September – Starting today on 1 September, Beijing commemorates the 50th anniversary of the founding of the ‘Tibet Autonomous Region’ in Lhasa. This was Read More 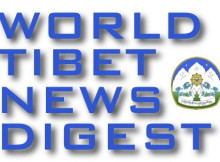